After a long-term effort by the R & D team, under the expectations of users, the OpenVox UC series IPPBX operating system finally released a new upgraded version 4.1.0.

Based on the 3.2.X version, which was upgrading to Asterisk 16, the new version 4.1.0 provides new conference function and WebPhone suite based on WebRTC. The new conference function adds a control panel module, a thoughtful contact import process and more operations waiting for user exploration. The WebPhone suite under the ME module integrates features such as phone book, voicemail, CDR, function code, WebPhone and other functions. It is worth mentioning that the firewall function has been refactored from the underlying architecture to enhance the core protection capabilities. While the new version of the system allows customers to obtain the highest quality protection, it also allows first-time customers to make settings quickly on the simple interface. The latest version also fixes some bugs found in the previous version, which dramatically improves the stability of the system. 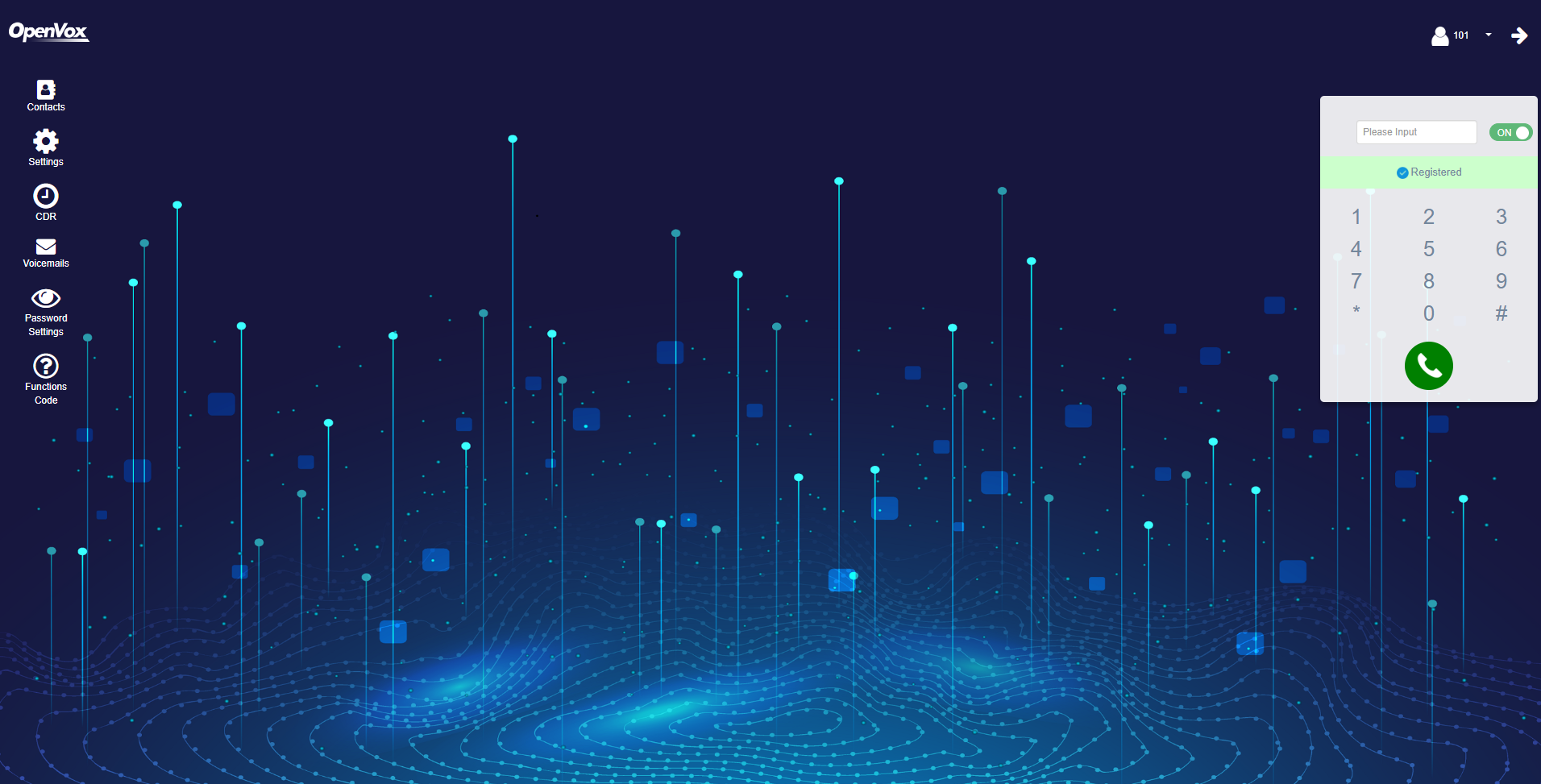 At the same time, due to functional restructuring, the new version has removed the Calling Card module and the hotel management module. We will complete the adjustment as soon as possible, and continue to provide this feature to users in subsequent versions.

Click here to watch the webinar about the 4.1.0 version of the UC series IPPBX operating system.

Become a Partner to OpenVox Your Business!Sign Up Now